Will & Grace revival coming to Global

The return of “Will & Grace” and a dramatization of the Menendez murders are among the new series heading to Global this fall, while the Amazon hit “Transparent” is moving to Showcase and “Mozart In the Jungle” joins W Network, Corus announced Monday.

Also new are the undercover military series “The Brave” with Anne Heche and “Wisdom of the Crowd” with Jeremy Piven.

New fall comedies include the return of “Will & Grace,” featuring the reunion of Eric McCormack and Debra Messing; “9JKL” with Linda Lavin and Elliott Gould; and the newsroom comedy “Great News” with Andrea Martin and Nicole Richie.

Meanwhile, the fourth season of “Transparent” is bound for Showcase, but no date has been set. A Corus spokeswoman says Showcase has also acquired the first three seasons of the Amazon streaming hit, but there was no word on broadcast dates.

Also new to Showcase this fall will be the Jessica Biel drama “The Sinner,” and the murder mystery “Absentia” starring Canadian actress Stana Katic, while Marvel’s teen series “Runaways” joins in 2018.

The fall slate on History includes “Knightfall,” which chronicles true accounts of the Knights Templar, and season 5 of “Vikings,” with Jonathan Rhys Meyers starring as warrior bishop Heahmund.

Coming soon to W Network is the fourth season of Amazon’s streaming show “Mozart in the Jungle,” while the second instalment of “The Bachelor Canada” debuts this fall. “Outlander” joins the network after previously airing on Showcase and the new serialized army pilot drama “Valor” joins the lineup.

In 2018, ABC Spark welcomes Marvel’s “Cloak & Dagger,” in which teenagers adjust to newly acquired superpowers; and the “Black-ish” spinoff “College-ish,” which follows the Johnsons’ eldest daughter as she heads off to college. 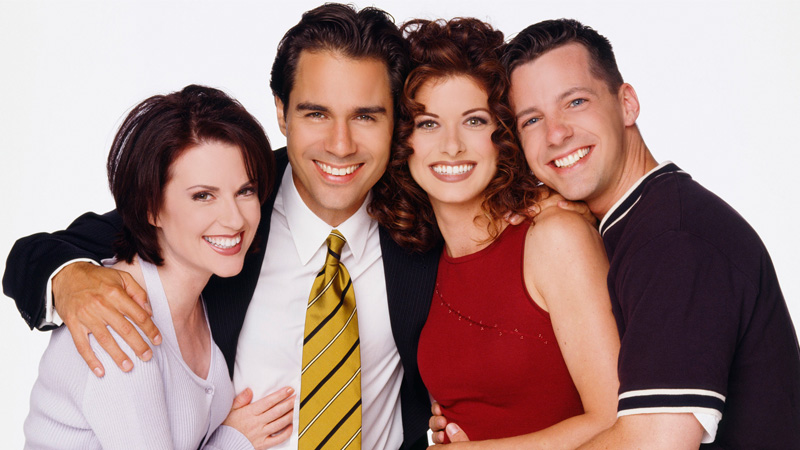