Toronto’s Open Roof Festival returns for another summer of good movies and good music under the stars. The popular summer escape kicks off Tuesday, June 27 with the opening night screening of Colossal starring Anne Hathaway with Stacey Renee performing as the musical act. The series features a fun mix of horror and actiony genre films with screenings of Free Fire (July 4), The Bad Batch (July 11), Get Out (July 18), It Comes at Night (August 22) offering thrills to beat the summer heat. The festival closes with hometown hero Pavan Moondi’s indie comedy Sundowners (Aug. 29), which reunites the director with Diamond Tongues star and July Talk singer Leah Fay Goldstein.

ORF also features two documentaries that POV is excited to co-present at the festival. First up is the spectacular Brimstone & Glory (July 25), a visually stunning doc about the National Pyrotechnic Festival in Tultepec, Mexico. The film records fireworks in remarkable cinematography during the dark hours of the night and it captures every hiss, crackle, and spark of the show. It’s a thrilling and beautiful work of art that demands to be seen on the big screen. Smart festivalgoers will plan fireworks shows on adjacent rooftops. (The musical act for this show will be confirmed soon.)

The second doc that POV co-presents is Catherine Bainbridge and Alfonso Maiorana’sRumble: The Indians Who Rocked the World (August 15), which pulled the one-two punch of winning the Rogers Audience Award for Best Canadian Film at Hot Docs and the festival’s overall Audience Award as the highest vote getter based on ratings from audience members. Canada finds its 20 Feet from Stardom in this doc as Rumble assembles an admirable cast of talking heads including Buffy Sainte-Marie, Robbie Robertson, Stevie Salas, Steven Tyler and Martin Scorsese to pay tribute to the unheralded legacy of Indigenous musicians. In hisreview for the film, Jason Gorber wrote, “Loudly, proudly, Catherine Bainbridge’s Rumble reclaims its territory of music pedigree for a wider audience…” The film plays following a performance by Toronto’s Liam Titcomb. (Pick up a copy of POV #106 to read more aboutRumble in ‘Message in the Magic’.)

Doors open at 7:00 PM for both films with music acts taking the stage at 8:00 PM and movies starting when the sun goes down. (9:00 PMish) All screenings take place at 99 Sudbury St. 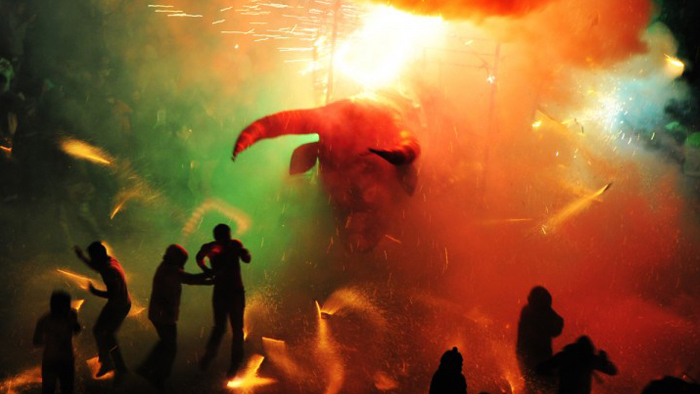