“’The Bachelorette Canada’ was a colossal hit, resonating with fans across the country, and we’re excited to continue that momentum with ‘The Bachelor Canada’,” said John MacDonald, Senior Vice President, Women and Lifestyle Content, Corus Entertainment, in today’s announcement.

Do you think you have what it takes to be the next “Bachelor Canada” or one of his female Bachelorettes? Then head to wnetwork.com on Thursday, Dec. 1, when details will be revealed about how Canadians can apply to be on the show, with information about cross-Canada casting calls to be announced at a later date.

“In the Canadian version of this smash-hit reality series, Canada’s most eligible bachelor is in search of the woman of his dreams – and hopefully his bride-to-be,” explains the announcement. “The Canadian Bachelor will search for love as 20 women do whatever it takes to win his heart. The women compete for the Bachelor’s affection via individual and group dates involving local and far-flung romantic encounters and adventures. As the Bachelor narrows the field and the number of women dwindles, romance and tensions will rise. Ultimately, he will choose the one woman with whom he wants to spend the rest of his life.”

Production on the new season of “The Bachelor Canada” will begin in spring 2017, with a plan to premiere in fall 2017. 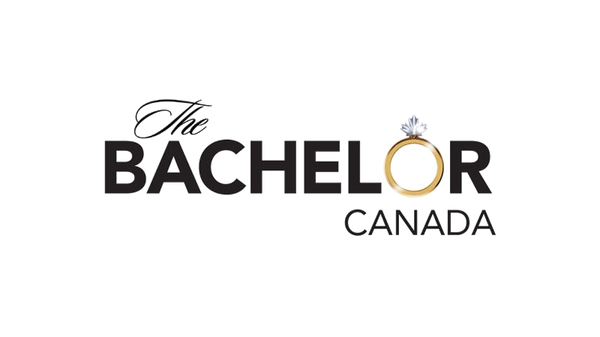