Following its announcement of September 8, 2016—to build, by 2020, a representative and diversified feature film portfolio that better reflects Canada’s population—Telefilm Canada, as a first step, is pleased to reveal its gender parity measures for feature film production financing, developed in collaboration with the industry. Telefilm aims by 2020 to achieve a balanced production portfolio (at all budget levels) that reflects gender parity in each of the key roles of: director, writer and producer.

“We’re extremely proud that, together with the industry, we’re moving to quickly and concretely foster gender parity in Canadian cinema,” said Carolle Brabant, Telefilm Canada’s Executive Director. “Our goal is to level the playing field for Canadian female talent, and we encourage creators to submit projects directed and/or written by women. This can only benefit the industry as whole; increased competition can lead to better quality projects that connect with audiences whose tastes and interests are changing along with the cultural landscape.”

Brabant added: “I want to make it clear that this is just a first step. We will now take the same measured, consultative approach to ensuring our feature film portfolio also better reflects cultural diversity and Indigenous communities. We have already begun work with Indigenous creators, and are taking steps to address the challenges faced by creators from culturally diverse communities. Sustainable long-term solutions are key, not interim initiatives.”

In collaboration with the Canadian industry

In September, Telefilm created a pan-industry working group to identify areas where collective efforts should be placed in priority. Based on this consultation, for 2017, Telefilm’s first goal will be to favour projects directed or written by women, while continuing to support the works of Indigenous creators and members of communities representing Canada’s cultural diversity.

Telefilm would like to thank the members of the working group on their dedication to establishing a clear target and defined measures towards gender parity in feature film production financing. 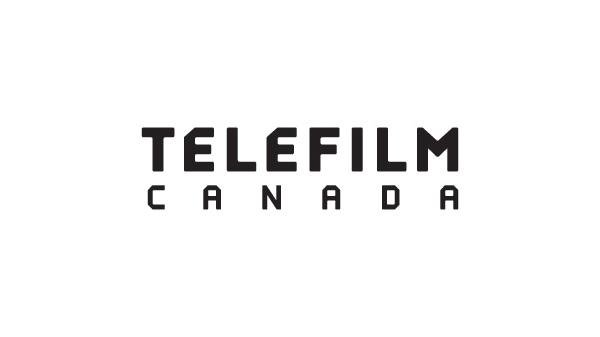