One of the most memorable scenes in “La La Land” finds the film’s heroine, Mia, staging a one-woman play to a less-than-enthusiastic California crowd.

The play, “So Long, Boulder City,” may not have brought the fictional Mia (Emma Stone) acclaim, but it’s turning out to be a trump card for actor and comedian Jimmy Fowlie in the real world. The 31-year-old has Angelenos buzzing about his drag spoof of Mia’s show-within-a-movie, which debuts at the Celebration Theatre in Los Angeles July 21.

Best known to audiences for his queer-themed comedy show and web series, “Go-Go Boy Interrupted,” Fowlie jokingly tweeted about writing and performing a fully realized version of “So Long, Boulder City” back in April.
He told HuffPost that his interest stemmed from what he viewed as a fundamental loophole in the “La La Land” plot: that Mia achieves fame and fortune by the film’s conclusion despite a less-than-stellar stage debut.
“From watching the movie, it’s a very confusing element of the story. Basically no one comes, then the show is received horribly, and then, it launches her huge career,” he said. “I’m sorry, but what was her show about?”
So Fowlie teamed up with his “Go-Go Boy Interrupted” co-writer and director Jordan Black to flesh out the story. “We sat down to start writing it,” he said, “and we were dying laughing because it was the stupidest thing we ever created. And I thought, ‘We should really do this.’”

Originally, the pair scheduled four “So Long, Boulder City” performances at the Celebration Theatre. As it turns out, the show struck a chord, sight unseen ― all four performances sold out within 72 hours, prompting Fowlie and Black to tack on an additional four shows in August.

Among those thrilled by the show’s early success is Fowlie himself. “I can’t help but laugh to myself, ‘This isn’t even real. This is an inside joke between me and 11 of my friends.’”

Believe it, folks ― this is one show you won’t want to miss! 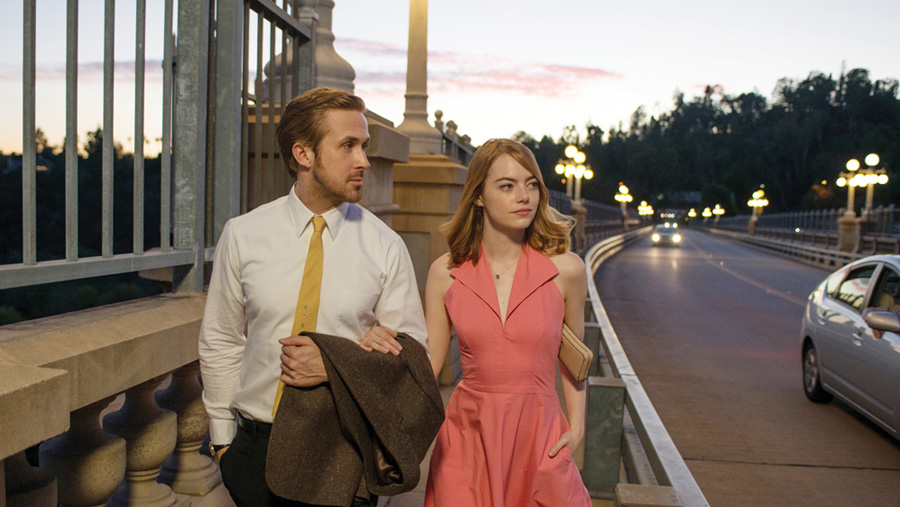