Shonda Rhimes, the creator of popular television series such as Scandal and Grey’s Anatomy, has signed a deal to make new shows for Netflix.

The streaming service announced late Sunday that Rhimes’ Shondaland production company is moving to Netflix. Netflix wrote in a news release that Rhimes’ shows Grey’s Anatomy, Scandaland How to Get Away With Murder would continue to air on ABC.

Rhimes wrote in a statement that she was grateful to the network for giving her career a start, but she was looking forward to expanding her audience and “creative identity” with Netflix.

She wrote that she and Netflix chief content officer Ted Sarandos had developed a plan for the next phase of Rhimes’ career. She said Netflix offered her and her team “limitless possibilities.” 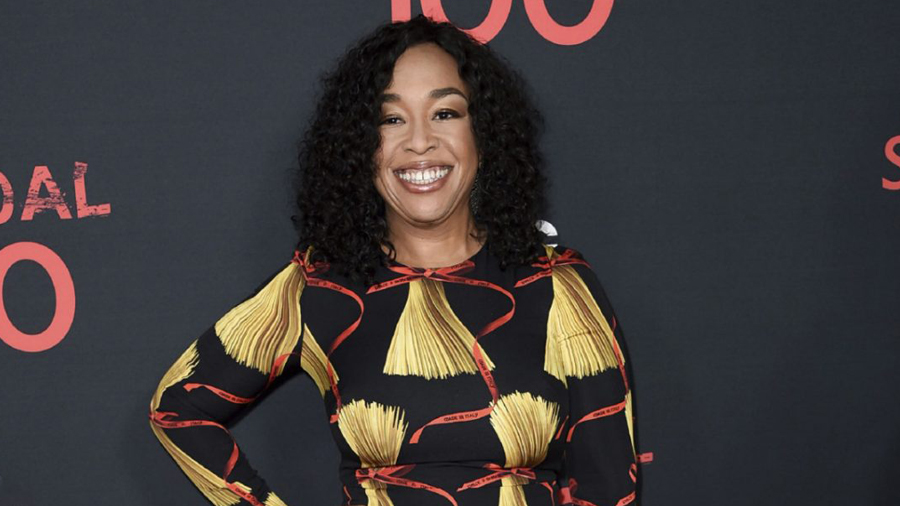