If you’ve been noticing an especially strong showing from Netflix over the past few months, the streaming content provider has the numbers to back it up. Ahead of its earnings call on January 18, Netflix stock reached its highest point yet at market close on Friday, up 3.5 percent to a share price of $133.70 USD.

This was in part boosted by Deutsche Bank analyst Bryan Kraft revising his rating from “Sell” to “Hold,” who projected the company to add 4.35 million international subscribers compared to Netflix’s own projections of 3.35 million. Kraft also noted the role of Netflix’s robust portfolio of in-house content, which in recent months included the likes of Golden Globe-winning The Crown, Luke Cage, and Gilmore Girls.

This good news follows a rocky 2016, where Netflix stock saw significant drops in April after the company under-performed in subscriber growth. In the U.S., RBC found that 54 percent of consumers use Netflix to watch movies and TV shows, while 67 percent of those aged 18-29 are subscribed to Netflix. 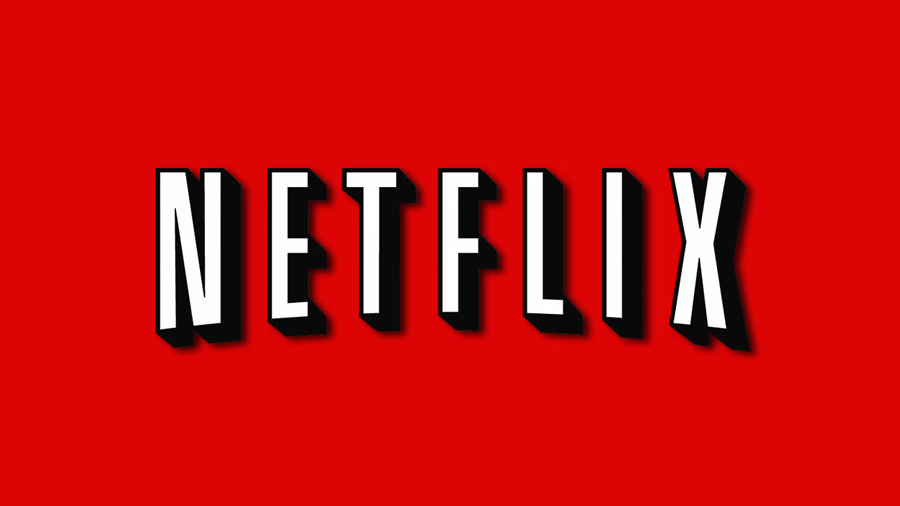