The Gemini Award-nominated Saskatoon native will get the honour on Jan. 28 at the Beverly Hilton in Los Angeles.

Coates’s film credits include “Black Hawk Down,” “Pearl Harbor” and the upcoming comedy “Goon: Last of the Enforcers.”

He’s also a stage veteran and has numerous TV credits, including recurring roles in “Entourage,” “CSI” and “Prison Break.”

“Kim Coates is a seasoned actor who built his career in Canada,” ACTRA national president Ferne Downey said in a statement.

“From his Saskatoon theatre roots to his breakout in the U.S. as a series lead in ‘Sons of Anarchy,’ Kim is a deeply gifted, soulful actor and a wonderful advocate for Canadian culture.” 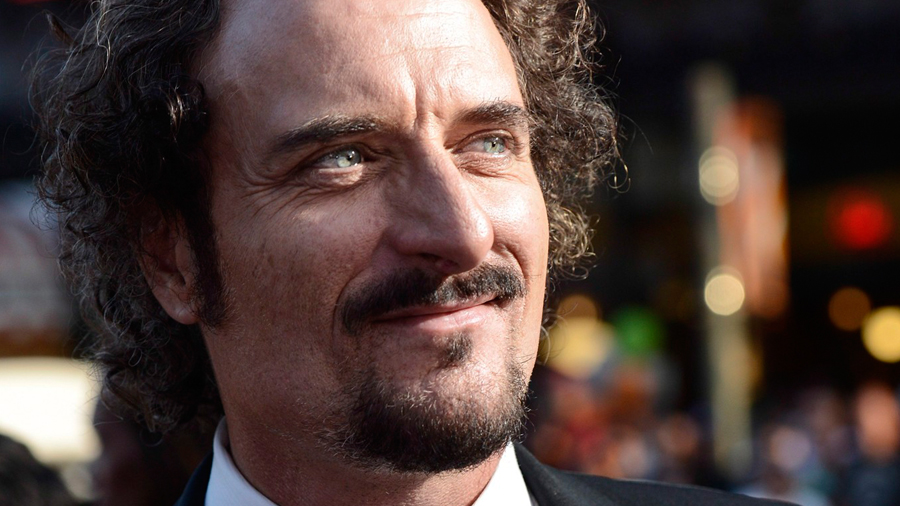