Toronto’s imagineNATIVE Film + Media Arts Festival announced its line-up today for the 2017 edition of the festival. The all-Indigenous showcase for film and video art announced a booming slate of over 100 films and video art works made by Indigenous talents. Even more impressive is the festival’s roster of women behind the camera: 72% of the works are by female directors. That’s a strong statistic by any measure.

Among the women behind the camera at imagineNATIVE this year is Canada’s foremost documentarian Alanis Obomsawin with her 50th film Our People Will Be Healed. Obomsawin joins NFB cohort Tasha Hubbard’s acclaimed Birth of a Family , and Marie Clements’ powerful docu-musical The Road Forward, which was previously announced as the closing night selection for this year’s imagineNATIVE.

Other documentaries at the festival include Indictment: The Crimes of Shelly Chartier, directed by Shane Belcourt and Lisa Jackson and Glwa: Resurgence of the Ocean-Going Canoe, directed by Hillary Beattie, Vina Brown, both of which are world premieres. Other Canadian docs at the festival include Michelle Latimer’s Nucca, My Father’s Tools by Heather Condo, and world premiere screening of Bowhead Whale Hunt by Carol Kunnuk and Zacharias Kunuk. 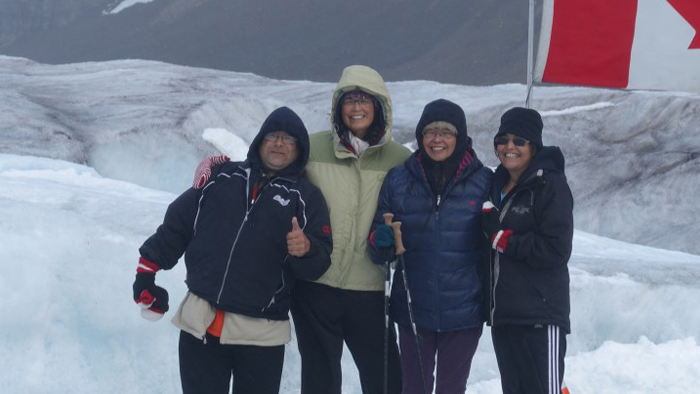