The show, which will air live on CBC -TV on March 12, 2017, honours the best in Canadian film and television.

On the film side, last year’s big winner was the Canada-Ireland co-production “Room.”

The host of last year’s show was Norm Macdonald. 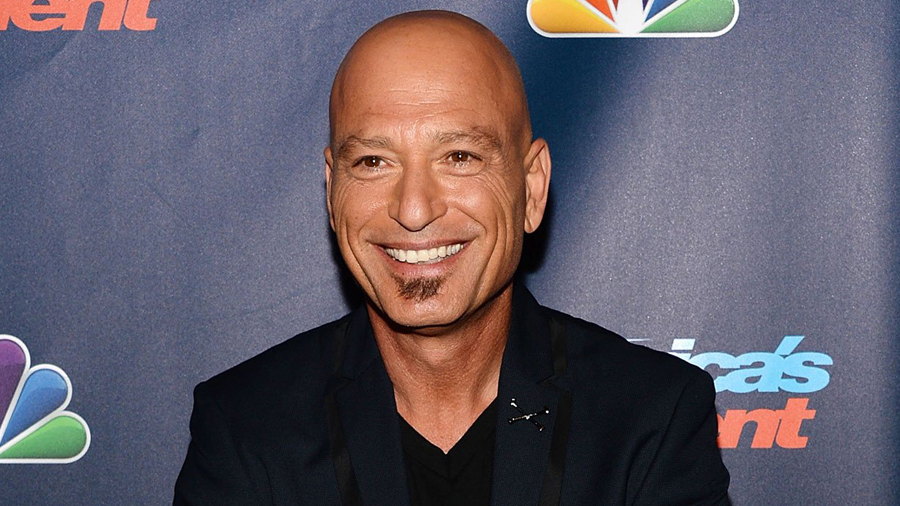