The first and only Indigenous doc musical ever comes from the brilliant mind of Marie Clements, who tells the story of the Native Brotherhood in this years-in-the-making feat that uses songs and interviews to tell an unsung chapter of history. The Road Forward, a highlight from both of this year’s DOXA and Hot Docs film festivals, is a notable feat for Indigenous self-representation in Canadian film and it’s one of the most uplifting and harmonious movies you’ll see this year. The music is particularly buoyant—and fun—as a chorus of Indigenous singers gives power to the Native voice with inspired songs and storytelling. Read more about Marie Clements’ journey with The Road Forward in the feature ‘DOXA Pushes the Boundaries.’

Another festival highlight now making waves in theatres is Mermaids by Ali Weinstein, who offers her feature directorial debut with the doc. Mermaids invites audiences to dive into a new school of fish as Weinstein looks at communities of people who find comfort or make careers out of being mermaids. The film interacts with various subjects as they don their best fins to find their true skin. Buoyed by beautifully shot underwater interludes, Mermaids is a moving and relatable film about finding yourself when one feels like a fish out of water. Read more about Mermaids in the feature ‘The Freshmen’. 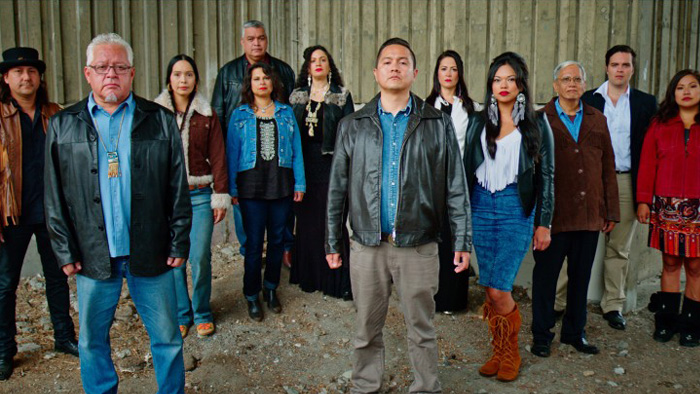