Hot Docs will feature two politically provocative new films, a Korean thriller will get your heart pumping and Macbeth is back with a vengeance.

Canadian Film Fest: What with the Canada’s Top Ten series in January, last weekend’s Canadian Screen Awards, the ongoing slate of Canada on Screen events for the nation’s sesquicentennial, Bruce McDonald’s latest out this weekend and National Canadian Film Day coming up in April, moviegoers really have no excuse if they’re maintaining their traditional indifference to this country’s own cinematic heritage and present-day output. I mean, c’mon — just go see some Canadian movies already.

Returning for its 11th edition — and first at the Scotiabank Theatre — the Canadian Film Fest (CFF) adds a generous slate of fine new features and shorts to this patriotic bounty. The CFF launches March 21 with the Toronto premiere of#AnAmericanDream, a typically pitch-black comedy by The Newsroom and Good God creator Ken Finkleman that traces theCandide-like misadventures of a naïve young man as he suffers through all the indignities and inanities of 21st-century America.

Other standouts among the 10 new features on deck include The Heretics (March 22), a cult-themed thriller by Bite director Chad Archibald and his cohorts at Guelph’s very own hotbed of horror Black Fawn Films, and Great Great Great (March 23), a relationship comedy by the Toronto team of Adam Garnet Jones and Sarah Kolasky. CFF patrons should also pay attention to the many great shorts screening with the features and in the Homegrown Shorts program on March 25. One of the latter is The Cameraman, a striking effort by B.C. filmmaker Connor Gaston, whose debut feature The Devout opens at the Carlton in April.

The CFF goes out with a big bang on March 25 with the world premiere of Filth City, the Rob Ford-inspired comedy that’s already attracting plenty of controversy — more picks from the festival’s last weekend in next week’s Projections.

The Settlers + Karl Marx City: The Hot Docs Ted Rogers Cinema doubles down with runs for two politically provocative new films this week. A recent selection in the monthly Doc Soup series, The Settlers investigates the roots of Israel’s settler movement in the wake of the Six-Day War in 1967 and examines the contemporary situation from positions and perspectives across the political spectrum. The connections between past and present are also a major theme in Karl Marx City, a TIFF 2016 selection that depicts co-director Petra Epperlein’s quest to discover the truth about her father’s suicide and his dealings with the secret police in East Germany. Both films play March 17-23.

Bluebeard: Spring is apparently more than just the time for buds and blossoms in South Korea — it’s also when human bodies that have been recently dumped into the Han River rise to the surface. This grisly fact was one of writer-director Lee Soo-Yeon’s inspirations for Bluebeard, a psychological thriller about a doctor who discovers a patient may be a serial killer. A recent hit with Korean audiences, Bluebeard opens March 17 at Cineplex Empress Walk and Yonge-Dundas.

Macbeth at Stratford Festival HD: One of the most acclaimed productions in the Stratford Festival’s 2016 season, Macbeth is also the latest to hit the big screen in the fest’s HD screening series at Cineplex. Ian Lake stars in the title role in director Antoni Cimolino’s bold take on the Scottish Play. Patrons can revel in the nastiness at participating locations on March 18 — a Q&A with cast and crew members is part of the event at Yonge-Eglinton. 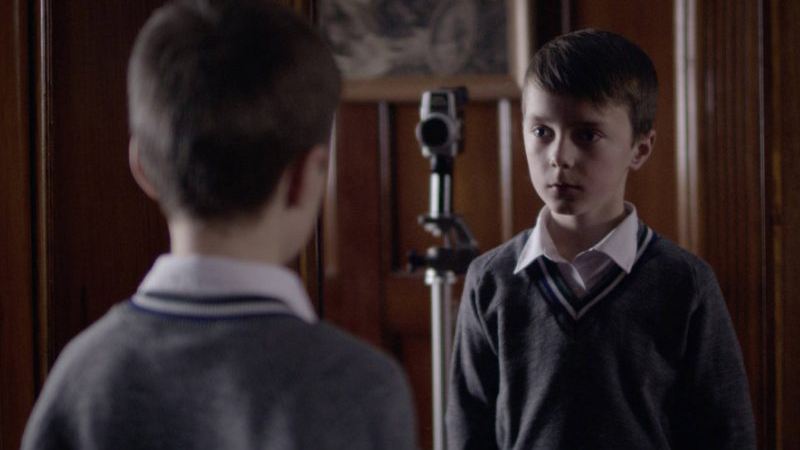