Benedict Cumberbatch to star in ‘Melrose’

The British actor is set to portray Patrick Melrose in the five-episode Showtime series adapted from the Edward St. Aubyn novels.

Benedict Cumberbatch is expanding his literary excursion into television.

The British actor will portray a playboy in Melrose, a limited five-episode Showtime series adapted from the Edward St. Aubyn novels, the pay-cable network announced Tuesday. No airdate has been set.

That comes after Cumberbatch, who has gained a big TV following playing Arthur Conan Doyle’s Sherlock Holmes, signed on to play a children’s book writer in the PBS movie, The Child in Time, based on Ian McEwan’s novel.

In Melrose, Cumberbatch will play Patrick Melrose, “an aristocratic and outrageously funny playboy who struggles to overcome the damage inflicted by a horribly abusive father and the mother who tacitly condoned the behaviour,” Showtime says.

Melrose, a series of semi-autobiographical novels, will jump from the south of France in the 1960s to New York in the 1980s to Great Britain in the early 2000s. David Nicholls is adapting the books for TV; Cumberbatch is among the executive producers.

The series, which will devote an hour to each of the five novels, “hilariously skewers the upper class as it tracks the protagonist’s harrowing odyssey from a deeply traumatic childhood through adult substance abuse and, ultimately, toward recovery,” Showtime says.

Cumberbatch, who also starred on the big screen in The Imitation Game and 12 Years a Slave, had previously expressed interest in Patrick Melrose, telling participants in a Reddit Q&A that if he could play any literary character, he would choose him.

“We are delighted to be part of this incredible series,” Cumberbatch and fellow executive producer Adam Ackland said in a statement. “We have been huge fans of these books for many years and David Nicholls adaptations are extraordinary.” 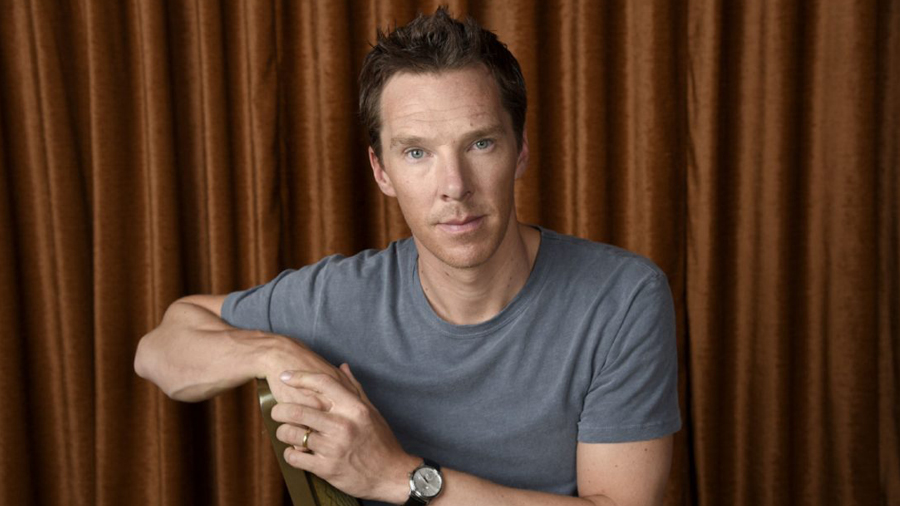