Sol Guy, former Rascalz and K’Naan manager, and ex-creative director of Tribeca Enterprises, has entered into a partnership with Bell Media with his talent incubator DAIS.

Dedicated to digital storytelling via content production and collaboration, DAIS will be headquartered in a 5000 sq. ft. Queen St. W production space. The hub will also serve as an artist incubator, focusing on short-form web series, music and radio and aimed at millennials.

“We are very excited to partner with Sol and strengthen our relationship with content creators,” said Randy Lennox, President, Broadcasting and Content, Bell Media, in a statement. “We’re thrilled with what we’ve seen so far and look forward to leveraging the Bell Media megaphone to help take select projects to the next level.”

“The opportunity to partner with Bell Media and develop world-class projects is extremely exciting. Their platform ecosystem is unparalleled, like a sandbox of creative possibilities, and we intend to bring the best artists in the world there to work, collaborate and play,” said DAIS founder Sol Guy in a statement.

“Randy Lennox has always believed in artist development being the key to long-term success. These are changing times and Bell Media’s commitment to adapting by supporting the artists who will shape our future is extremely inspiring.”

The agreement between Bell Media and DAIS extends to a number of other projects, including a development deal with film actor Ezra Miller (The Flash – movie, Fantastic Beasts And Where To Find Them); a partnership with CNN-financed production house Great Big Story for the four-part Color of Reality dance, visual art and socially-conscious messaging concept Movement Art Is (M.A.i.); partnerships with label and artist management company Pirates Blend/Sony Music (A Tribe Called Red, Bedouin Soundclash, Young Empires, Zaki Ibrahim) and Cadence/Universal Music Group to develop musical talent;  a four-part A Tribe Called Red music video series set for broadcast on MUCH, W5 and iHeartRadio Canada; a video production partnership with the Remix Project in support of democratizing education in creative industry, and its own DAIS digital radio station on iHeartRadio Canada that will feature hip-hop, R&B, soca and Afrobeat.

More DAIS projects will be announced in 2017, with facilities sporting a music studio, digital production, a radio/podcast suite, a 4K edit room, a number of working suites and a street-level gallery and performance space.

The arrangement is similar to the $100M co-venture Rogers and VIce Media struck up in 2014 that resulted in a multi-media studio and national TV network, although no price tag has been attached to the Bell-DAIS pairing. 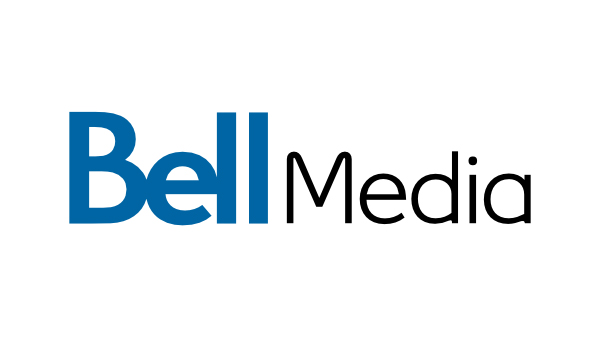