The organizers of the 38th edition of the Banff World Media Festival (BANFF) proudly announce Disney|ABC Television Group (Disney|ABC) as its esteemed Company of Distinction for the annual event, taking place June 11-14, 2017 at the Fairmont Banff Springs Hotel in Banff, Alberta.

“BANFF is honored to be featuring Disney|ABC as its Company of Distinction in 2017,” commented John Morayniss, CEO of Entertainment One Television and Chair of the Banff Foundation Board of Directors. “Disney|ABC is an undisputed world leader in content creation and storytelling, demonstrating quality, excellence and success across their many brands and channels. I know BANFF delegates will share in our excitement to hear from their executives and celebrate such a deserving company.”

“At Disney|ABC we are dedicated to producing content that entertains and delights audiences around the globe,” added Ben Sherwood, co-chairman, Disney Media Networks and president, Disney|ABC Television Group. “The Company of Distinction designation is an opportunity to showcase the bold creativity and quality that are hallmarks of our platforms. We are grateful to BANFF and look forward to being a part of this esteemed event.”

About the Banff World Media Festival
The Banff World Media Festival is the world’s largest and most important gathering of entertainment industry and digital media executives dedicated to media content development, production, broadcast and distribution within TV and digital media. BANFF provides a platform for the evolving media industry to develop its creative and business objectives – it serves as the leading destination for co-production and co-venture partners and is an unparalleled marketplace for nearly 2,000 international decision-makers to connect with new partners, learn from industry leaders and execute new business deals. The 38th annual BANFF World Media Festival will take place June 11-14, 2017 at the Fairmont Banff Springs Hotel in Banff, Canada. 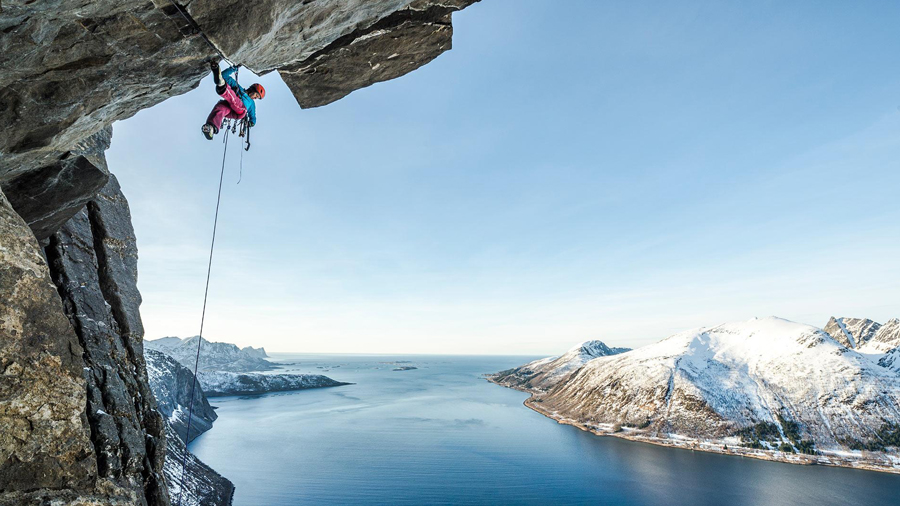