Available on the web and mobile, with Oculus Rift and HTC Vive support ‘coming soon’

Still, better late than never, and Vimeo is rushing headlong into the 360-degree fray with a whole bunch of laudable features. These include support for 8K content, monoscopic and stereoscopic video, offline HD playback, and a neat UI compass that helps viewers orientate themselves when watching 360-degree clips. The streaming site is also launching a “360 Video School” — a series of online tutorials for producing, shooting, and editing in the format.

“Vimeo has always been committed to preserving and delivering the highest quality video and our move into 360 expands our premium video technology solution to 360 filmmakers,” said Sara Poorsattar, Vimeo’s director of video product, in a press statement. “Their stories now benefit from our advanced video compression and player customization tools, along with streaming and offline viewing in up to 4K.”

360-degree content hosted on Vimeo will be accessible on the web, via the company’s iOS and Android mobile apps, and on the following VR headsets: Zeiss VR One, Samsung Gear VR, and Google Daydream. (The company says support for the Oculus Rift and HTC Vive are “coming soon.”) There’s also a bunch of new 360-degree content available on Vimeo to kick-start the launch, all of which can be found in the company’s new curated channel. Get your headsets on and get going. 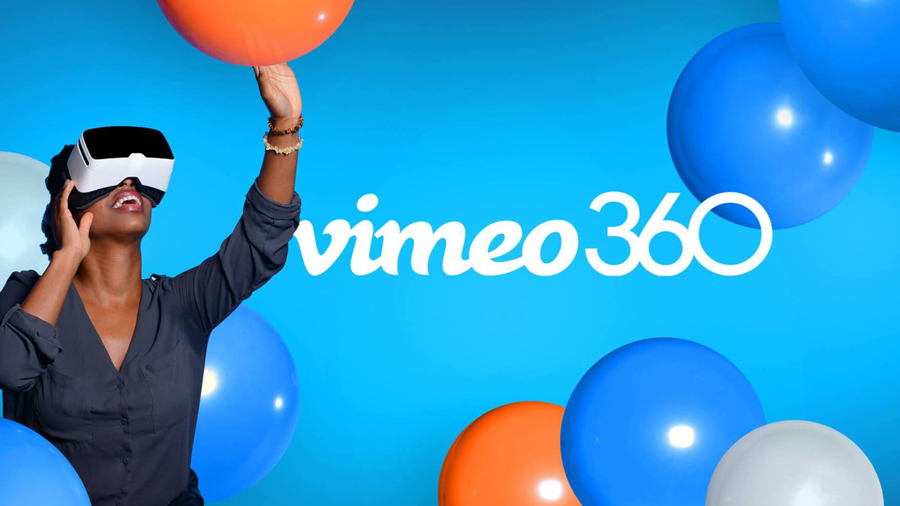